Clubhouse is better in the app.

Listen in the app to participate in conversations, talk with amazing people, discover new communities, and more. 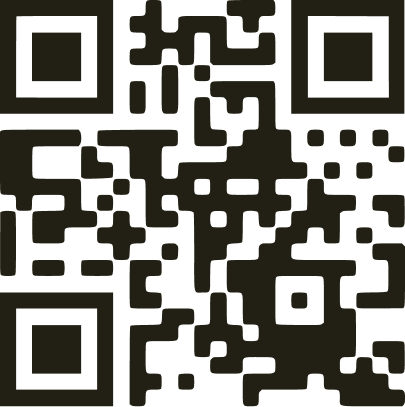 The Bee Gees, originally made up of three brothers: Barry Gibb, Robin Gibb (died 2012), and Maurice Gibb (died 2003), have been successful for most of their 40-plus years of recording music. They had two distinct periods of exceptional success: as a pop act in the late 1960s and early 1970s, and as a foremost act of the disco music era in the late 1970s.

More to listen to...

What Happened with the Super Bowl: Ads